Mytholmroyd is a small town (population 5,000) in the south Pennines between Halifax and Hebden Bridge. It has an active business community, with over 2,000 people employed in its half-dozen industrial and business parks. Yet it is quietly picturesque, surrounded by dramatic hills and moorland crossed by numerous pretty paths.

Local community activity is reflected in Mytholmroyd’s station partnership and Royd Regeneration organization, its community centre, churches and schools – including the largest secondary school in the Upper Calder Valley. Annual highlights include a Dock Pudding championship, a Gala, and now the Elmet Trust’s Festival celebrating the work of Ted Hughes, the late poet laureate who was born here. 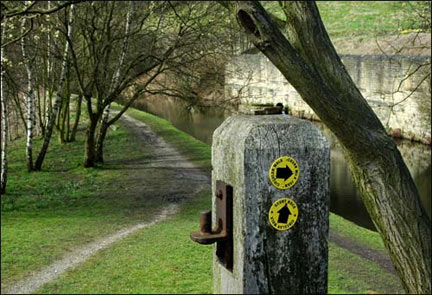 Mytholmroyd also boasts many excellent walking opportunities – along the Rochdale Canal, up and down either side of the Calder valley, and to the south up Cragg Vale. It is an area rich in industrial history, with interesting features to enjoy on every walk. Cragg Vale itself was home in the 18th century to a celebrated gang of counterfeiters known as the Cragg Coiners.

Mytholmroyd Walkers’ Action (MWA) was formed in spring 2007 as part of Hebden Bridge Walkers’ Action, and became an independent group in November 2008. It aims to: 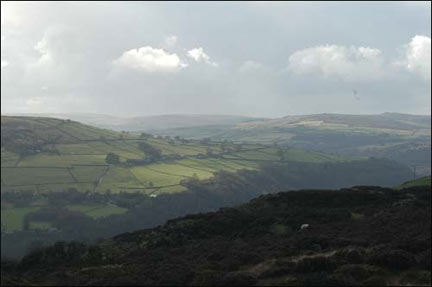 Since its formation, MWA has: 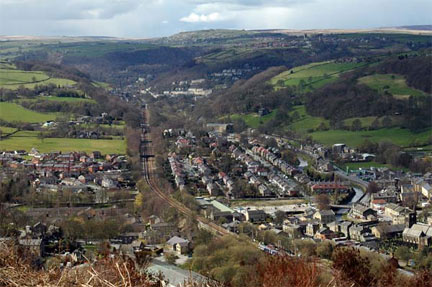