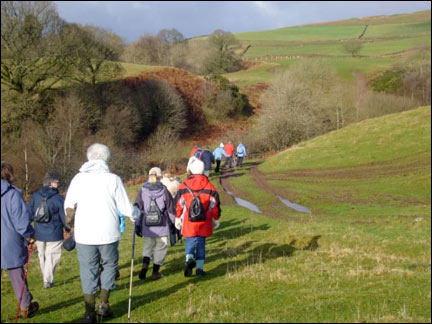 Location
Moffat lies cradled between rolling border hills on the banks of the River Annan, part of Annandale within Southern Scotland and is just 2 km. from the M74 motorway providing access to the whole of the UK motorway network. We are located just 40 miles north of Carlisle which is located on the West Coast rail line to London. Trains also stop at Lockerbie which is 18 miles south of Moffat and we are also well served by Inter-City Bus Services.

Background to Development
There has been a settlement in Moffat for centuries as the town grew on a crossroads not only between the south and Glasgow/Edinburgh but also east/west routes from Galloway to the Scottish Borders. Moffat was granted a market in 1662 and hotels opened shortly afterwards, some still in existence. Moffat’s popularity increased with the discovery of “health giving” sulphurous spring water in 1797 which led to the marketing of the Town as a spa resort. The expansion of the rail network further enhanced the development of the Town which had its own station until 1953. 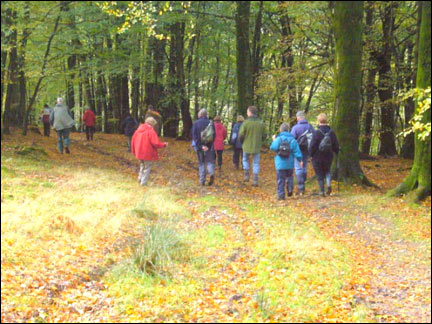 Considerable expansion took place during the Victorian era as the Baths Hall (now Moffat Town Hall) where waters were used for drinking and bathing opened in 1852. Many of the hotels and much of the property in the Town originate from that era.

Moffat Today
Moffat is today a busy country town with a good range of accommodation, interesting shops in the High Street and Well Street, with a good selection of cafés, restaurants and hotels providing refreshment for the visitor. The Town is still very popular with day visitors offering facilities for all the family. There is a comprehensive range of walks signed around the Town and of course many in the rolling hills around the Town including two Corbetts nearby. A new long distance walk to be called The Annandale Way which commences near the source of the River Annan at the Devil’s Beef Tub (some 8 kms. North of Moffat) to the Solway Firth at Annan opens in 2009. A comprehensive list of walks is therefore available. 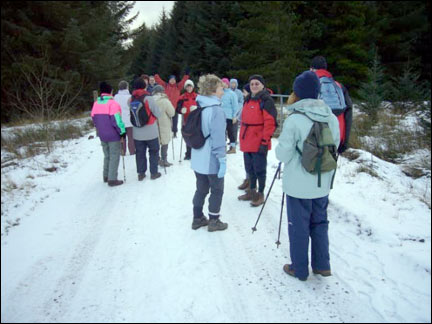