The Heart of Wales Line Trail 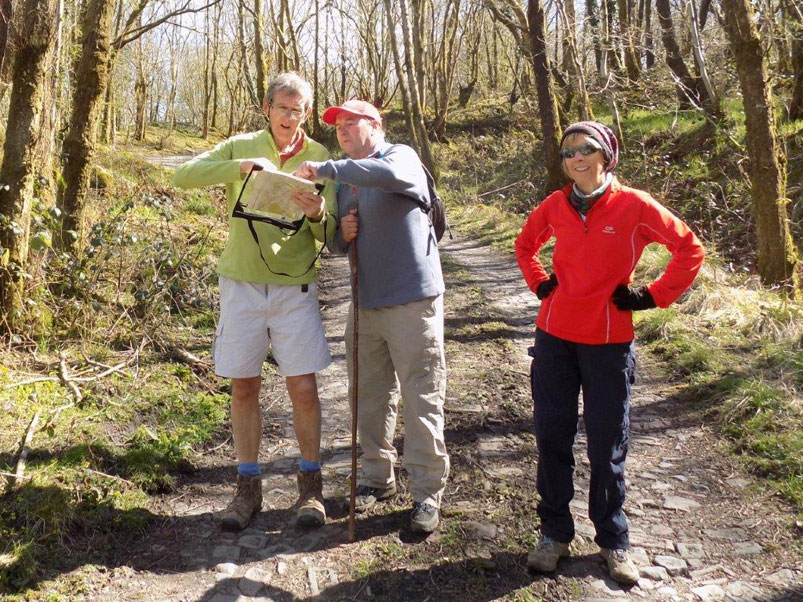 Professor Les Lumsden is co-ordinating all aspects of this initiative, and he has already held a series of discussions between HoWLEN, local Authority Rights of Way teams and local walking groups to seek their advice. The groups are investigating any funding opportunities to support both the development and the maintenance of the Trail

Prof. Lumsden has held a meeting with committee members of Llandovery WaW at Llandovery Station, where it was agreed that we should reconnoitre the route to be followed for three stages of the Trail.

Llandovery WaW have now researched these stages and sent their recommendations to Prof. Lumsden and discuss concerns, such as Rights of Way signs, the condition of footbridges and stiles, and public footpaths etc. There is no doubt that these problems can be overcome and there is considerable support for this initiative.

The Heart of Wales Line trail will be a very popular one for walkers to follow, and that it will be able therefore to contribute significantly to the economy of this most beautiful and unspoilt part of Wales. 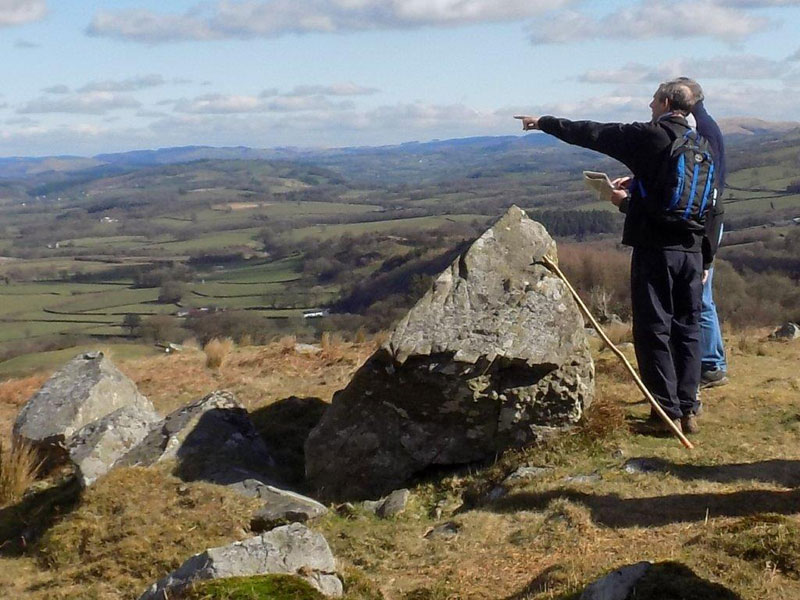